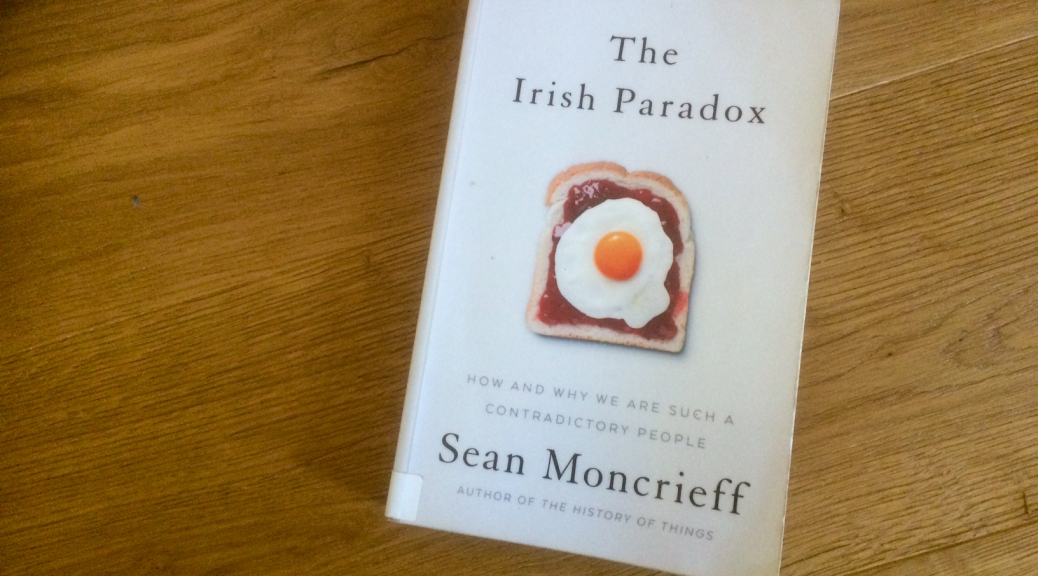 I wasn’t expecting there to be a chapter on the use of alcohol in Ireland.

But ‘Myopia Of Pints’ does encapsulate the codified rules around having the craic, buying rounds & social cohesion.

I did have a glass or two while reading – but never got notions above my station. 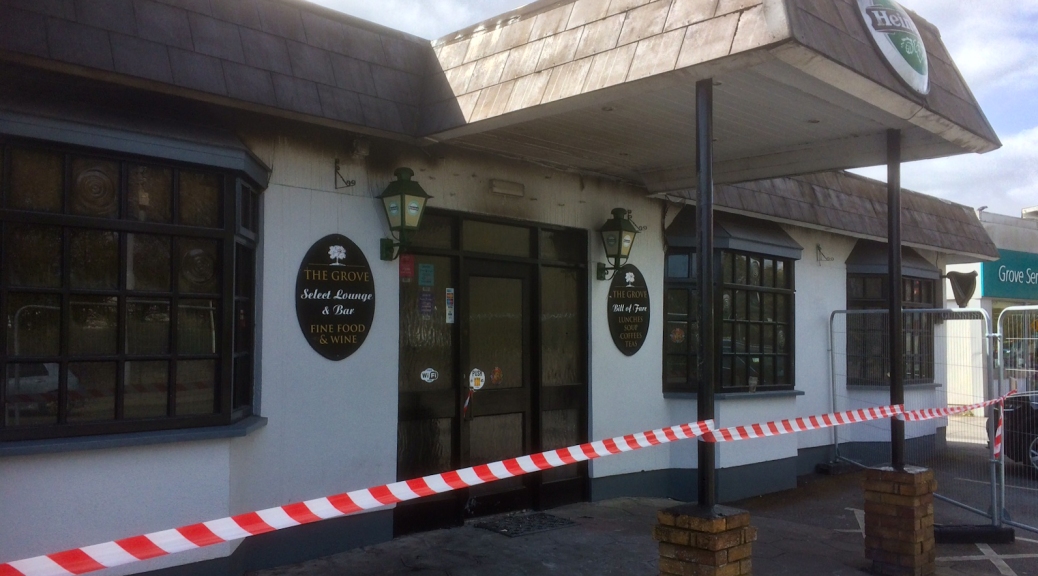 The Grove Bar situated on the Connacht side of Athlone suffered intensive fire damage after the nearby chip shop erupted in flames.

The inferno quickly spread along a number of businesses sharing a common roof & engulfed a bookies shop, the chip shop itself, a Carry Out Off Licence & the Grove Bar too.

Firefighters worked to quell the flames from spreading to the nearby Texaco petrol filling station.

At the time of writing all the businesses affected have lost their premises & it will be sometime before they can re-establish themselves either on the same site or at another location.

Charlies Bar on the east side of town Athlone was also destroyed by fire – but planning permission is already being sought to rebuild. 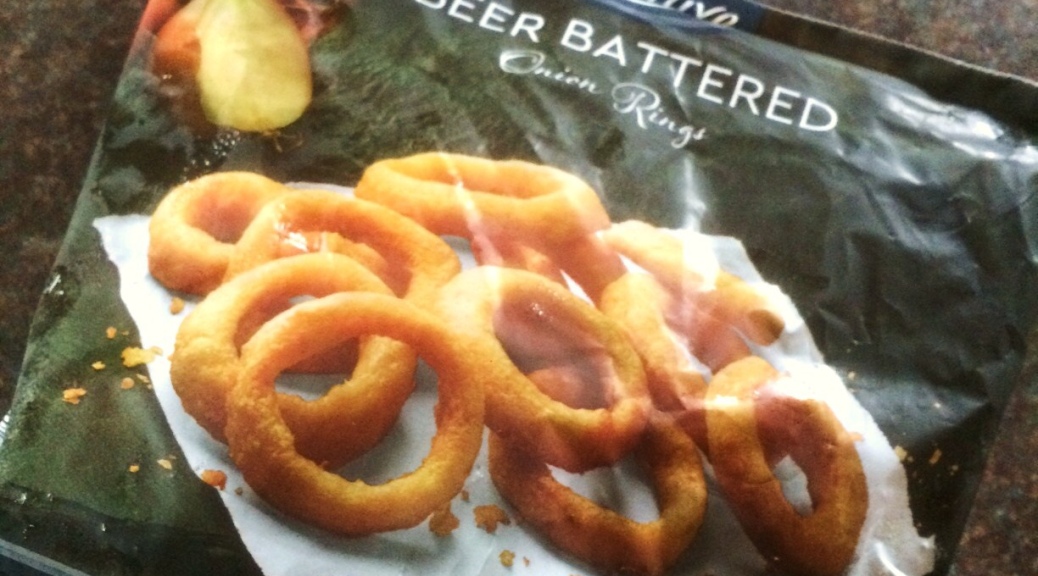 Maybe it was the pubs being closed?

Spotting these Beer Battered Onion Rings in my local Lidl reminded me of pre-pandemic carefree days.

They made my basket.

They made my oven.

They made my plate.

They brought back memories of the good days,

And yearnings of days yet to come.